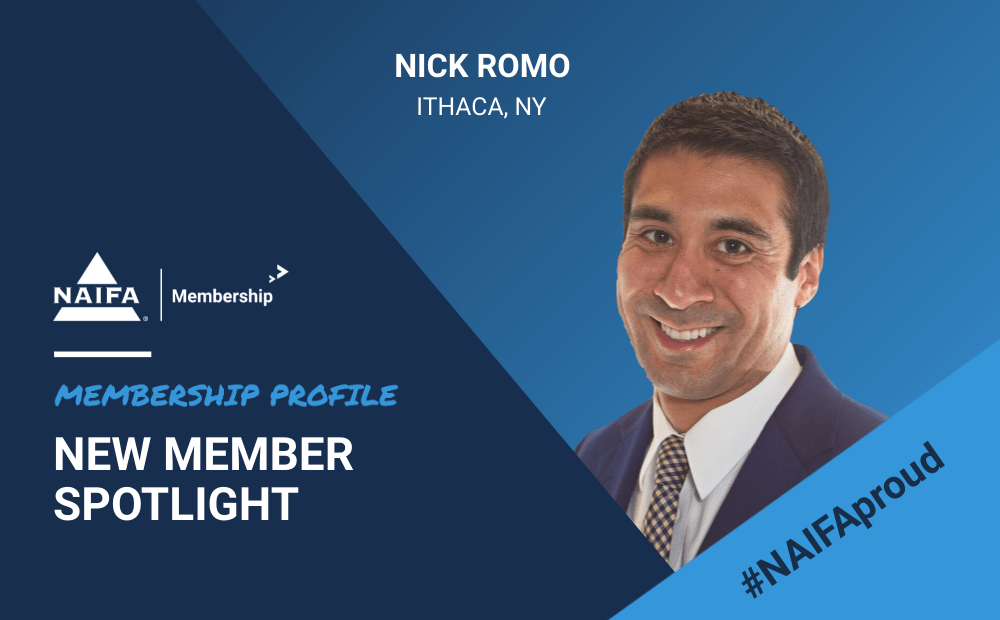 Nicholas “Nick” Romo knows the impact life insurance can have and works to protect families every day.

Romo didn’t start out in the insurance and financial services industry, but he was drawn to it by two factors. First, he saw two of his friends who opened successful insurance offices. They were helping people who weren’t being served by large investment companies, and he knew that he, too, could make a difference. Second, he saw the real-life effects of not having insurance, as several family members passed away unexpectedly without life insurance—or without enough coverage. He knew that, if they had been covered, it would have been much easier for their families. “I thought it could be my role to help people in those situations,” he says.

In 2017, Romo opened his own State Farm office in Ithaca, NY. It was overwhelming at first, but he took challenges in stride. He made it his mission to help those who never thought about life insurance. “There are so many people that need guidance in this topic,” he says. "And there’s personal gratification knowing that you’ve helped someone come full circle, from putting it off to putting a plan in place.”

Romo recalls delivering his first death claim check. His client changed his term life insurance policy to a permanent policy at Romo’s recommendation. A year later, the man passed, and his modest policy helped his girlfriend pay off her car, mobile home, and other debts, helping her achieve financial security. “Many people treat insurance, life insurance specifically, as a retail product you can buy the day before you need it,” he says. “It’s a huge barrier to move people past. You can’t wait."

Romo refers to his clientele as “salt of the earth,” blue-collar workers who are retired or close to retirement whose financial plans are missing the crucial life insurance component. Many of his clients, he says, don’t realize they’ll lose their employer-sponsored life insurance policies when they leave their jobs. He works every day to put plans in place to protect their families.

Romo decided to join NAIFA-NY after a glowing recommendation from one of his mentors. When he went to his first NAIFA meeting late last year, he saw the camaraderie between professionals across the spectrum. Insurance agents and financial advisors from a wide range of specialties came together for a common cause—to serve their communities and improve themselves. When he met members of NAIFA’s board, he saw how friendly and welcoming they were, and he knew he was in the right place.

Outside of the Office

When he’s not working, Romo can be found cheering on his son’s soccer team as well as coaching soccer at the local YMCA. He has one boy scout and one girl scout in the family and supports them in all their activities. He likes to stay active and has participated in about 10 marathons and as many half marathons. He's also an active member of Rotary International and several chambers of commerce.

Thank you, Nick Romo, for your hard work and dedication. We look forward to a bright future in the association for you and are #NAIFAproud to call you one of our own.

DFS Formally Appeals on the Constitutionality of Reg 187 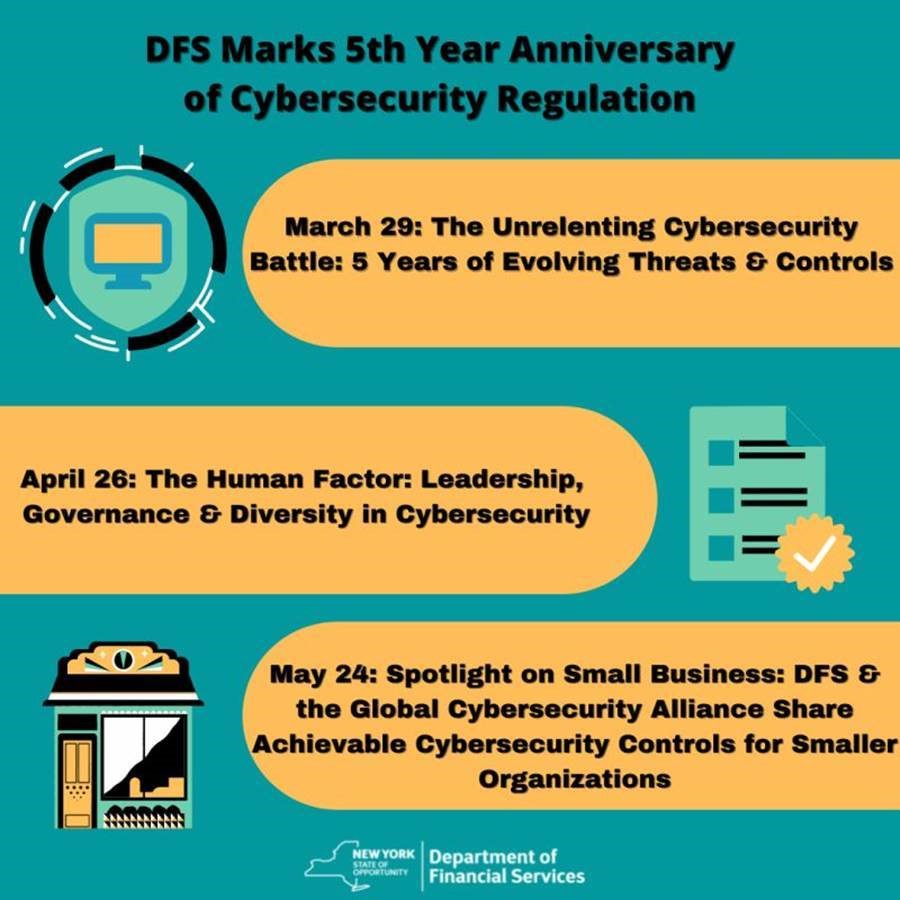